The Fencers: The June 2019 Readings

Thanks to the many supporters who contributed to the 29-Hour Reading of The Fencers in June, 2019, at Art House Productions and JCTC at Merseles Studios in Jersey City:

In the play, 50-year-old Maddie Perez makes the controversial decision to surrender custody of her critically ill son to his dead-beat dad, so she can train and compete for a spot on the U.S. “Veteran” (50+) Women’s Epee Team. Her friends’ disapproval isn’t her only challenge: in order to qualify for the team, she must defeat a virtually unbeatable competitor.

The Fencers is more than an action-packed story of rival athletes with a lot of stage fighting. It’s an exploration of the legitimacy of the goals and dreams of middle-aged women, and the added obstacles they encounter in trying to achieve them. It’s a tale of acceptance, perseverance, teamwork, and being true to yourself. 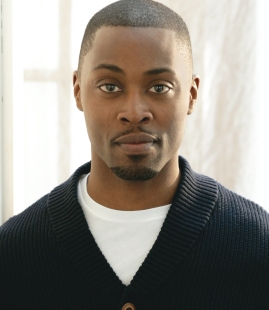 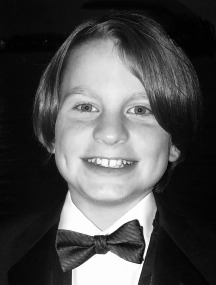 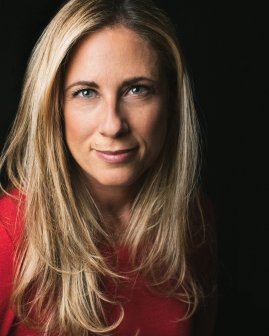 Liz Samuel as Maddie Perez, 50-year-old fencing phenom trying to “have it all” 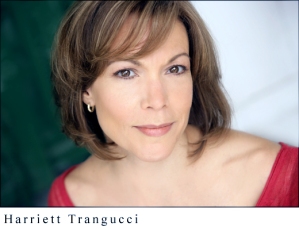 Marlo Bernier as Donna Cruthers, unbeatable athlete, with a wry wit and a secret past 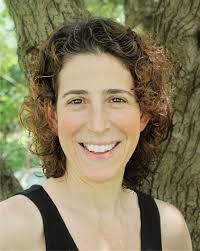 Thanks, everybody, for helping me take this intense, exciting, and humorous play about Veteran Women Epeeists to the next level!